Greek is the language spoken by the inhabitants of Greece. Many English words and some other languages have their origins in the Greek language. The word ‘alphabet’ was coined from Greek letters, ‘alpha’ meaning the first letter of the Greek Alphabet and ‘beta’ meaning the second letter of the Greek alphabet. The expression “Alpha and Omega” refers to the first and last letters of the Greek alphabet respectively. If you are visiting Greece for the first time or subsequent time, these are some phrases that can help you understand what is being said. 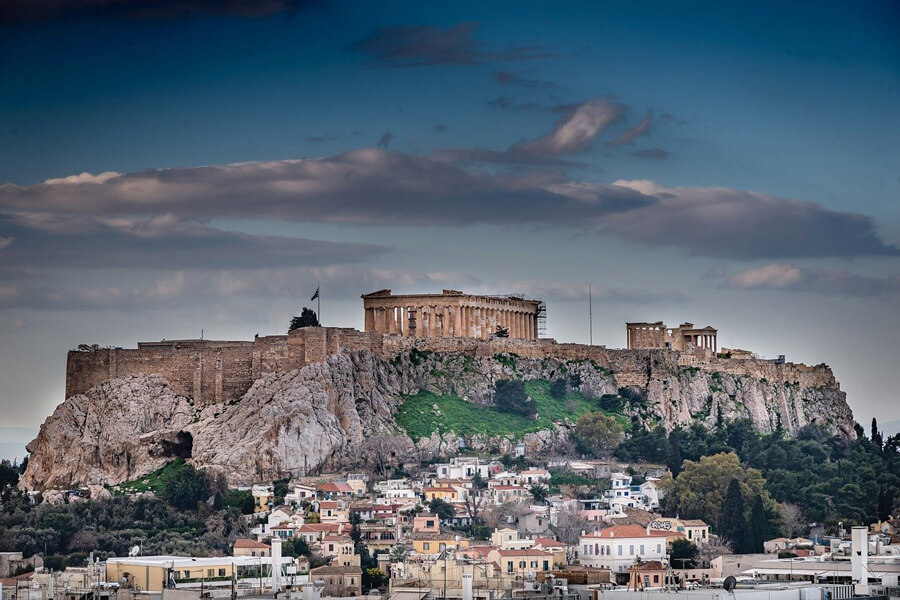 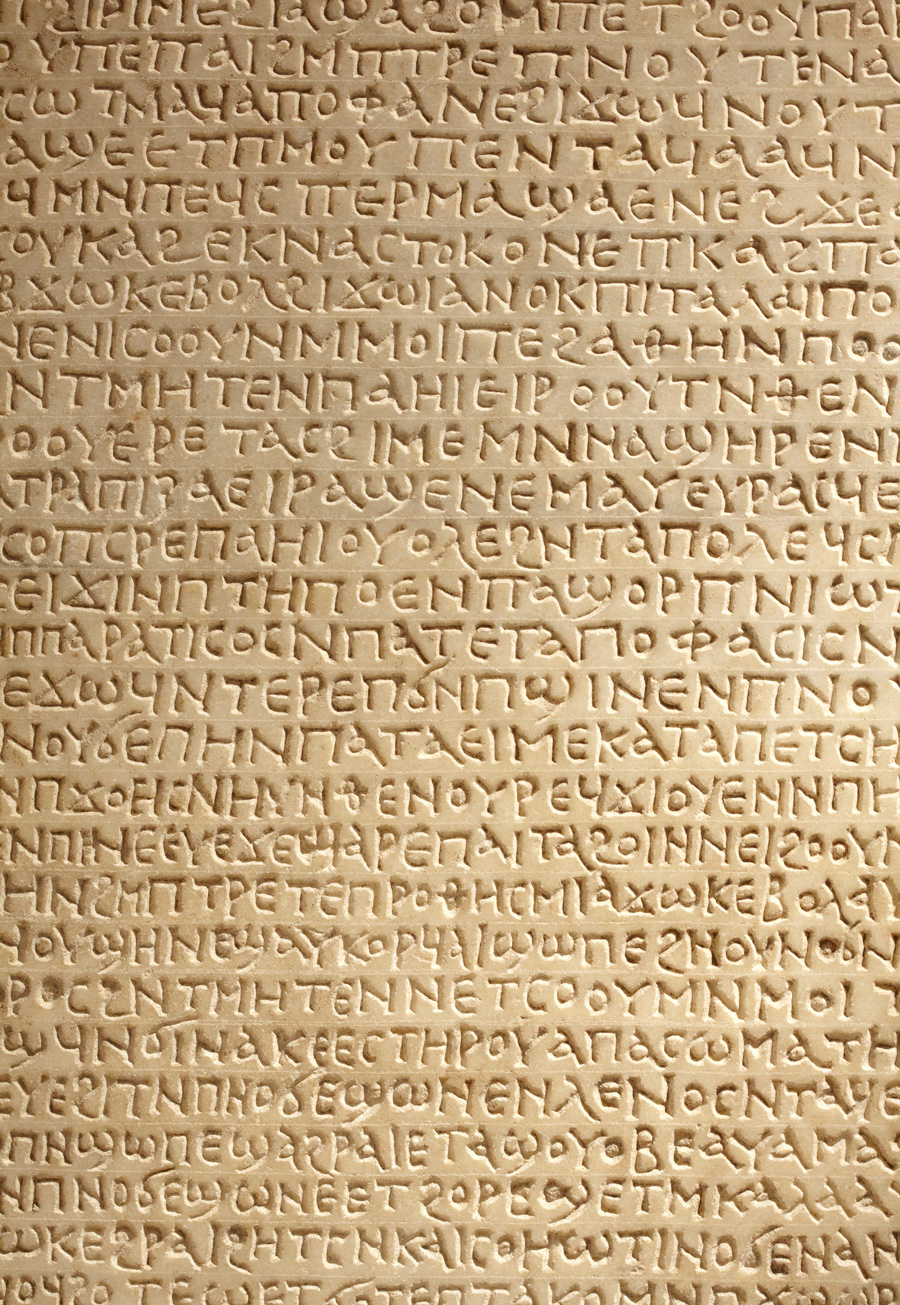 If you ever come across Greeks pronouncing this word, you should have an idea of what it means. Auto is a Greek phrase which means ‘self or same’. It is usually pronounced as ‘Afto’. Example of words that have this prefix includes; Automatic (Aftomato), Autobiography (Aftoviografia), Automobile (Aftokinito), autopsy (aftopsia) and autograph (Aftografo). 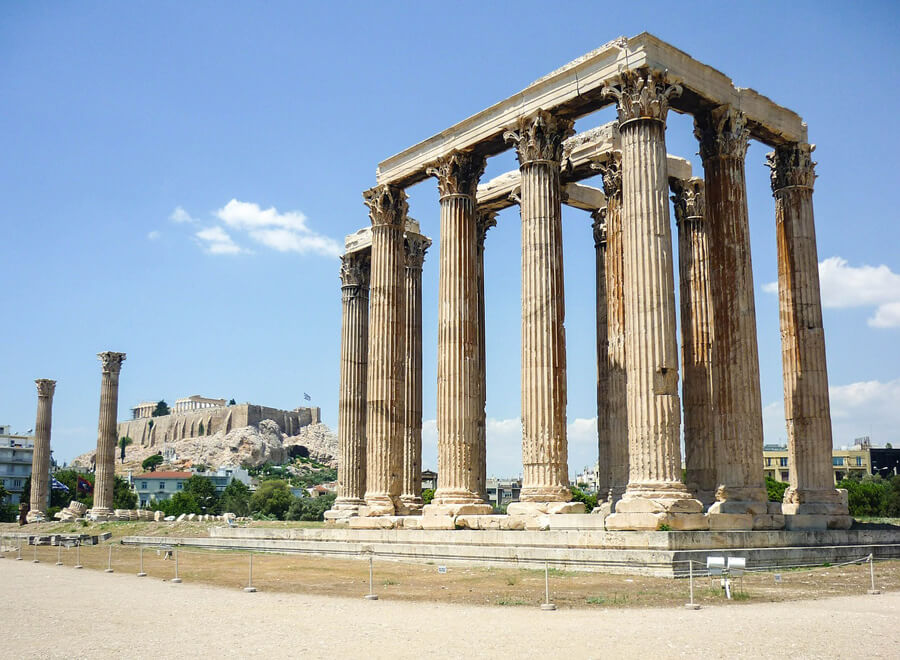 Cata is a Greek phrase which means ‘down’ or ‘against’.‘Cata’ was coined from the Greek phrase ‘kata’. There are so many Greek words with this phrase. Some words that you might frequently hear include; catalogue (katalogos), catastrophic (Katastrofikos), catarrh (katarroi), catapult (katapeltis) and catalyst (katalytis).

Hyper is coined from the Greek phrase “hyper” which means “over”.  Hyper is usually pronounced as ‘yper’. Some English words which include this phrase and their Greek translation include hypersensitive (yperevaisthitos), hypertension (ypertasi), hyperconscious (ypersyneiditis) and hypermetropia (ypermetropia). 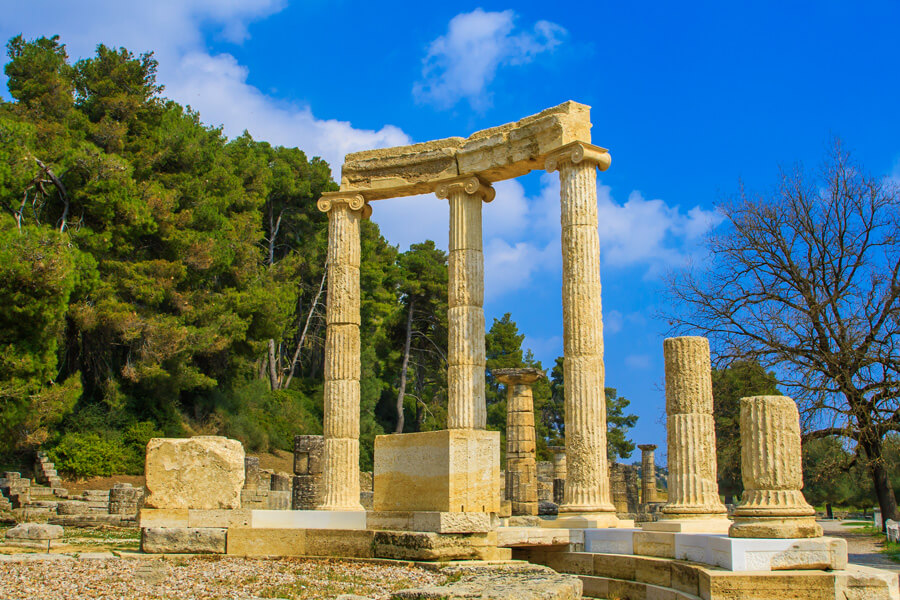 The prefix ‘hypo’ is of Greek origin meaning ‘under’. It is commonly spelt as ‘ypos’. It was coined from the Greek word ‘hupos’. Some commonly used English words that have this prefix include hypothermic (ypothermias), hypodermic (ypodorios), hypothermia (ypothermia), hypotensive (ypotasiki), hypoglycemia (ypoglykaimia) and hypocrite (ypokritis). 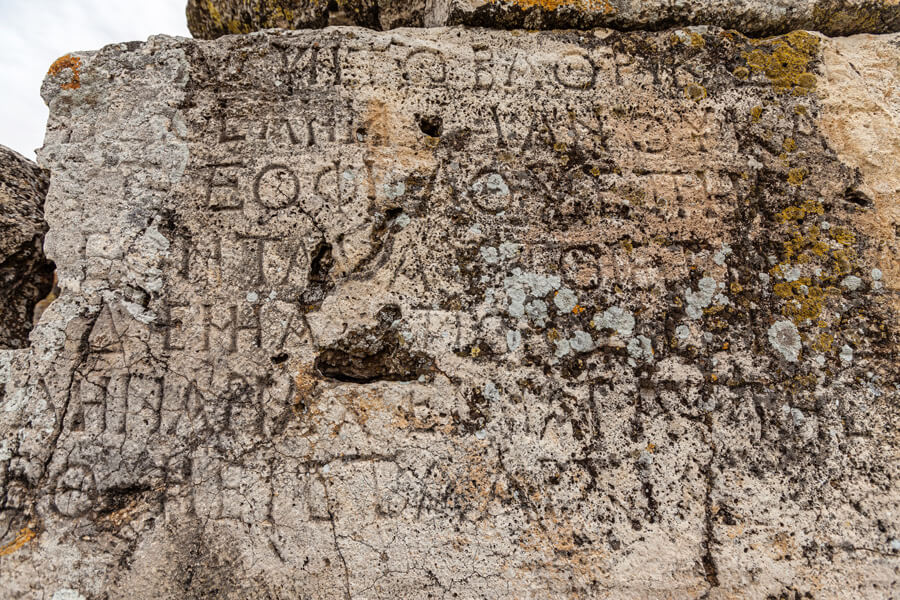 Mono is a phrase of Greek origin which means “one’ or “single”. Some common English used words that have this phrase include; monogamy (monogamia ), monotone (monotoni omilia), monologue (monologos), monosyllable (monosylavo) and Monolith (Monolithos). 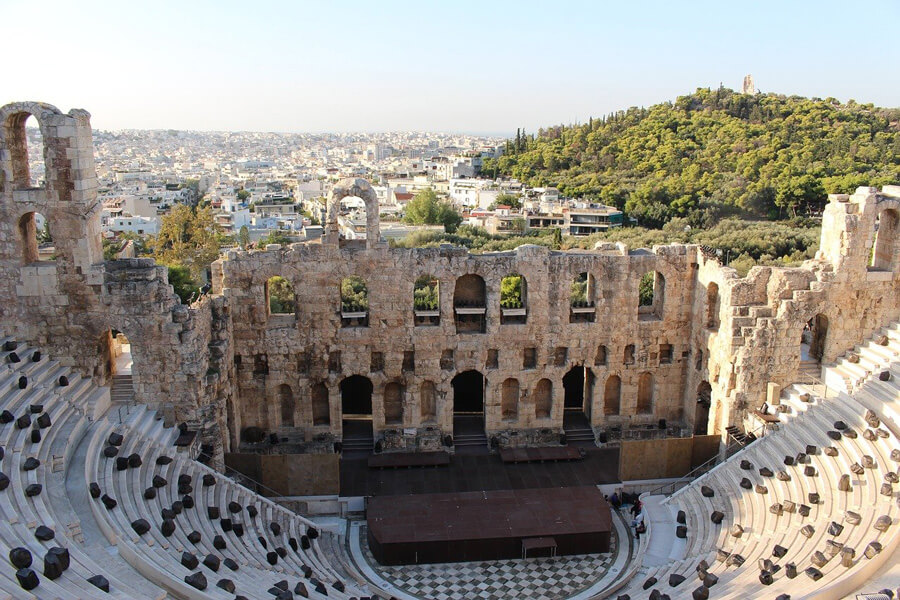 Tele is a phrase of Greek origin which means ‘distance’ or ‘far away’. It was coined from the Greek word  “teleos.”  Some English words that have this Greek prefix that you might frequently hear and their Greek translation include; television (tileorasi), telephone (tilefono), telegraph (tilegrafos), telescope (tileskopio), telecommunication (tilepikoinonia) 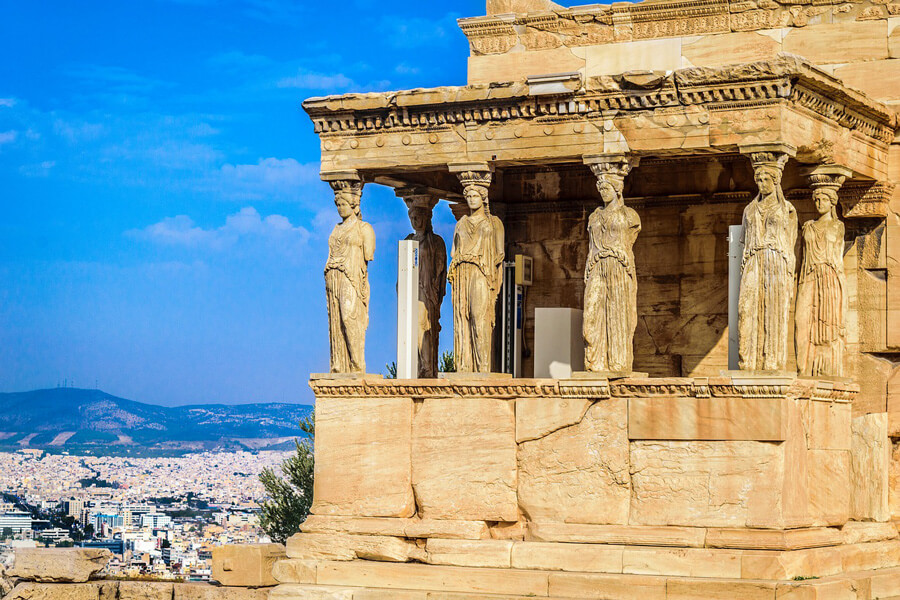 Photo is a Greek phrase which means ‘light’. Photo was coined from the Greek word ‘pho’ Frequently used English words that you might hear translated to Greek include; photograph (fotografia), photoelectric (fotoilektrikos), photocopy (fototypia)  and photosystem (fotosystima). 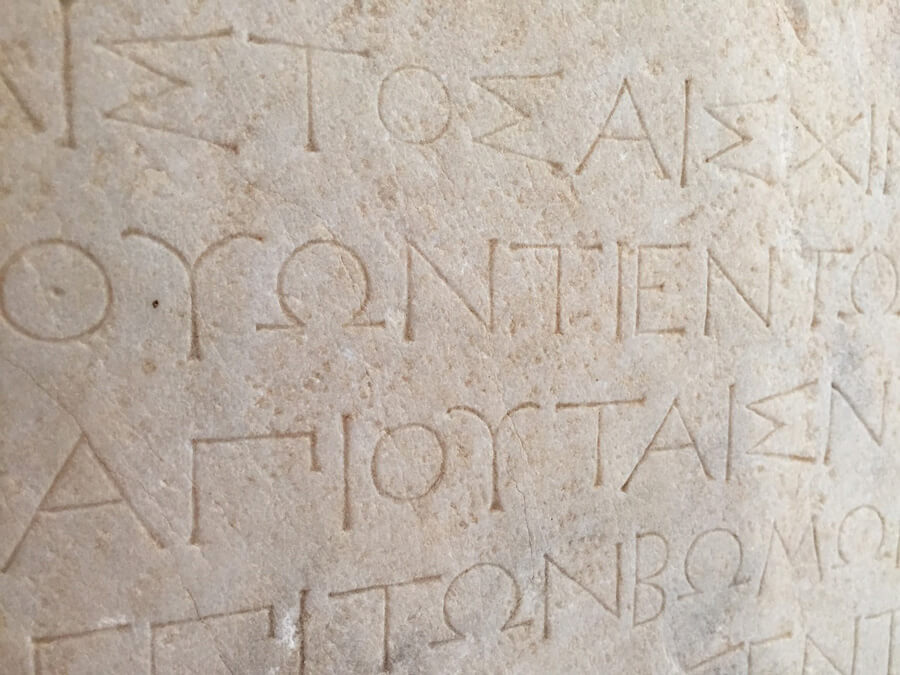 The suffix –phon is of Greek origin and it means sound. ‘Phone’ was coined from the Greek word ‘phon’. You might hear this phrase frequently in words like microphone(mikrofono0, telephone( tilefono), saxophone (saxofono), cellphone (kinito tilefono) and xylophone (Xylofono). 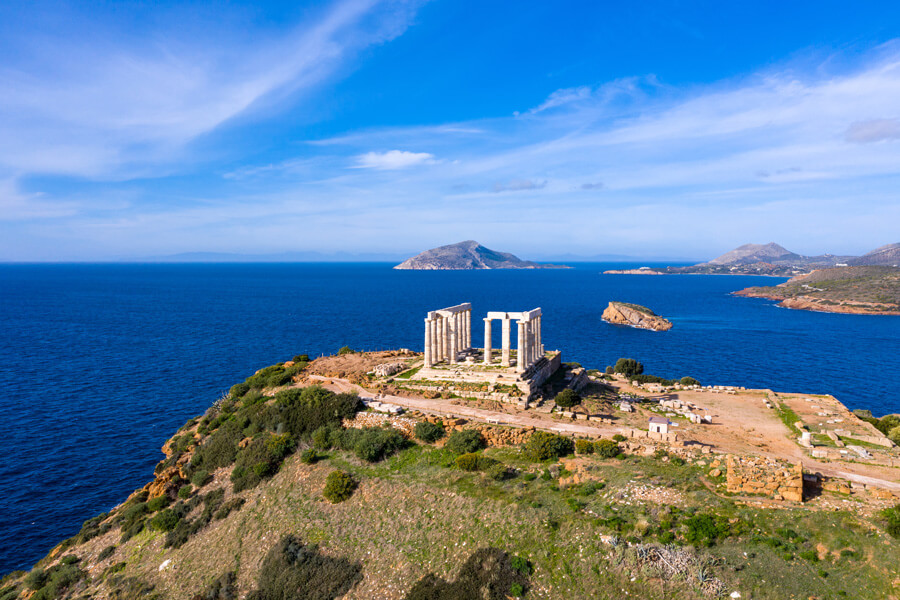 The prefix “psych” is used to denote “mind” in Greek. Pysch in Greek is referred to as “psychein.”  Words which this prefix is featured include; psychopath (psychopathis), psychotic (pyschotika), psychology (psychologia), psychiatric (payxhiatrikos) and psyche (psychi). 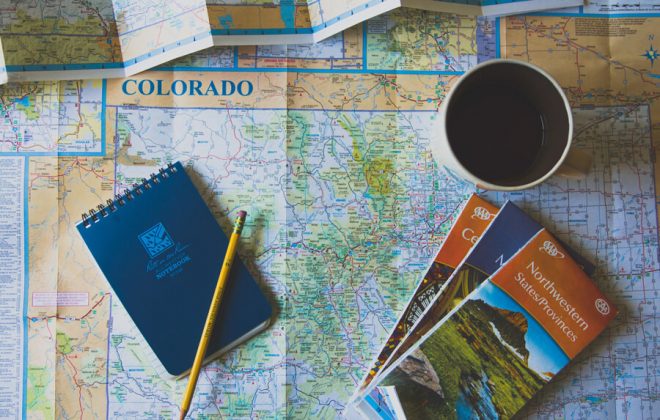 What Do Seniors Take With Them During Long Trips 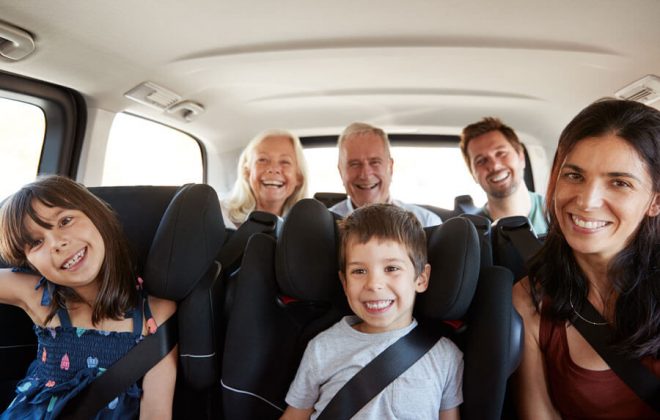 Tips to Have an Amazing Family Trip 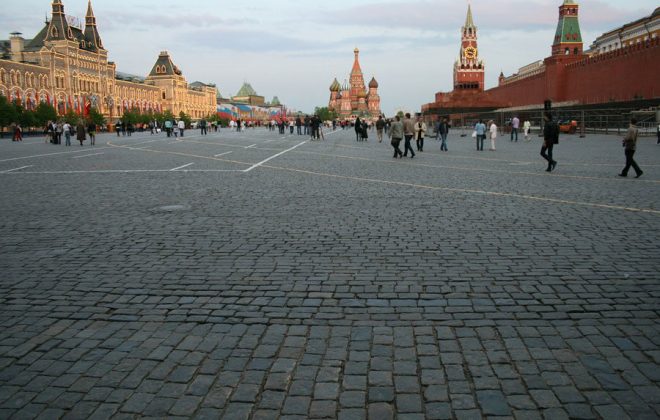