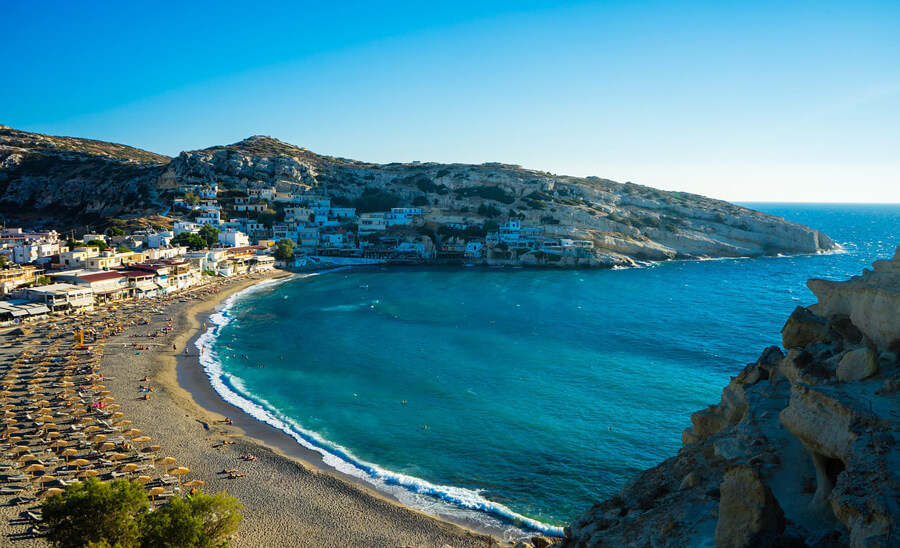 The historic city of Heraklion, located on the north coast of the fifth largest island in the Mediterranean Sea, on the island of Crete, is a synchronously developed city with a striking combination of Byzantine, Venetian and Turkish antiquity. The ancient history of the city, the architectural and cultural heritage, the hospitality, the traditional food and the wonderful beaches are a spectacular attraction to relax for the elderly, as well as for all ages.

What and Where is Heraklion City

The largest city in Crete and Greece’s fourth largest city, Heraklion is the capital of Heraklion regional unit. It is located close to Knossos- one of Europe’s most significant archeological locations; houses the Palace of Minos. Gortyn’s archaeological site is 46 km south away from Heraklion City. The Venetian wall defines and surrounds the central part of the city including the seven out jutting bastions. Heraklion City has ancient architectural structures and historical remains, high-quality traditional meals and hospitality which give an avenue for sight-seeing and learning by both the citizens and tourists. 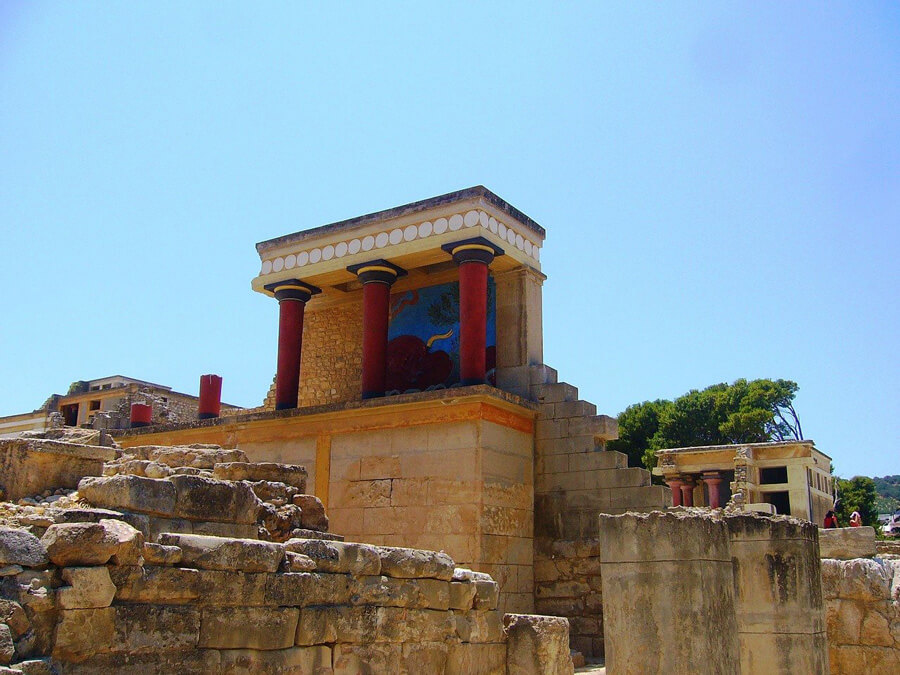 Heraklion is a very well developed City in Crete, Greece having several urban transportation channels through seaports, airports, railways, highway networks and public transits. They have a mild climate with several archaeological sites and museums, showcasing historical relics and other ancient remains. There are also shipping ports, beautiful restaurants and bars, tasty traditional and modern cuisines, picturesque views and so much more. The City of Heraklion is also the home of several notable great men and women ranging from philosophers, authors, scientists, poets, film actors and actresses, producers, and footballers who have contributed to its development. 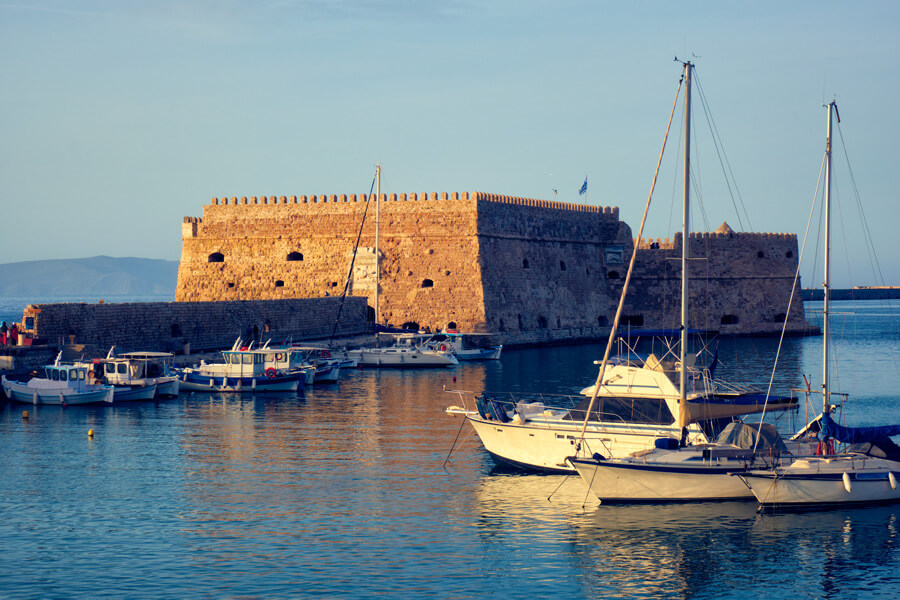 Beautiful Places and Beaches to Visit in Heraklion City

One of the popular places you should look forward to visiting is the Venetian and Turkish fountains which are spread all over the city. A well-known Venetian-style fountain also called “the Lions” is Μorosini fountain; a very popular landmark. Sagredo, Bembo and Priuli fountains are other notable Venetian fountains in Heraklion. The top Turkish fountains are the Genitsar Aga Fountain, the Idomeneas Fountain and the Charity Fountain (currently used as a Cafe). 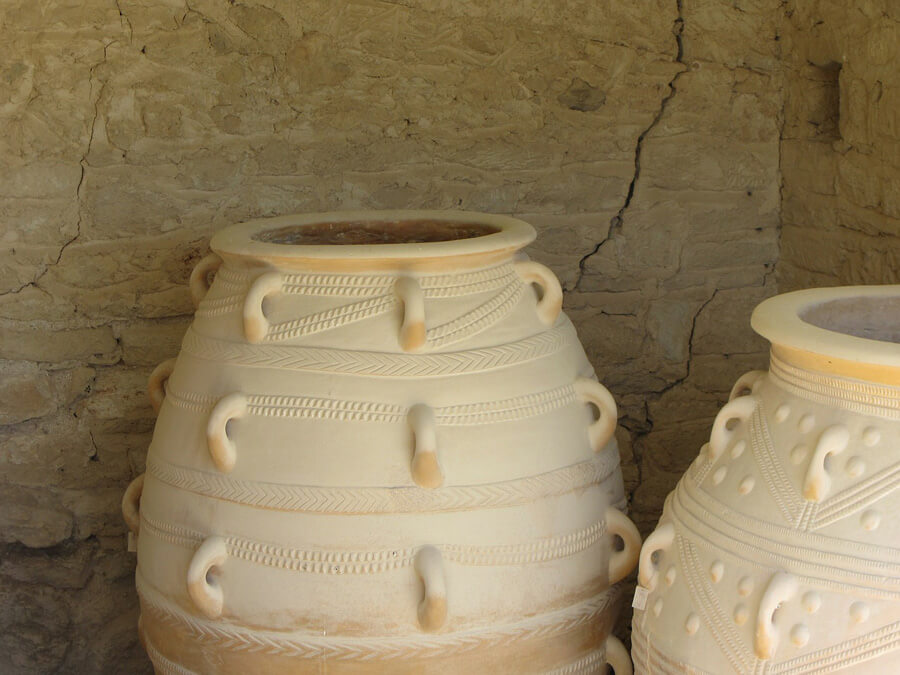 One of the most significant museums in the country, the Archaeological Museum is a must-visit when you find yourself in Heraklion City. It features nearly all the special treasures of the Minoan civilization excavated at Malia, Phaistos, Knossos and several other sites. Aquarium (Cretaquarium) and the Museum of Natural History are other recommended museums you should visit. In Heraklion market, you can purchase all kinds of modern and traditional products like the well-known Cretan olive oil, herbs, local wine, honey, among others.

Amateur Fisherman’s Association Restaurant and Heraklion restaurant are good spots for quality and tasty cuisines including fresh fish dishes. They are both located at the port, and you can view the calm sea. A very stylish and exceptional fish restaurant in Heraklion is “Odos Egeou” offering creative and appetizing fresh fish and seafood dishes while you enjoy the view across the seaport. 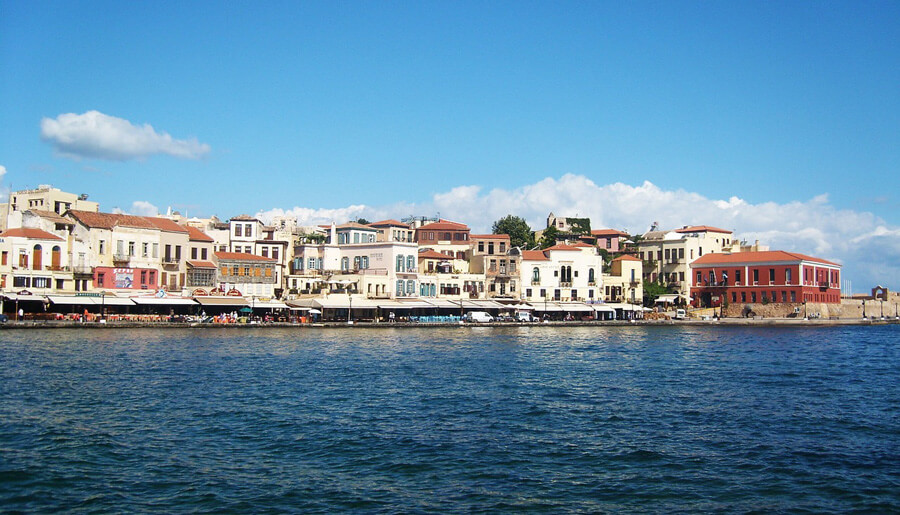 Heraklion features so many bars which have contributed to the City being a hot-spot for tourists as it offers the best nightlife. A few of the renowned bars on the city are Dish Bar, located at St.Tito’s square, offering Cretan and Mediterranean cuisine, crisp salads and high-quality wines. The Bitters Bar as the name sounds is known for serving bitters as it’s an ingredient for their cocktails. Other bars include Utopia Cafe Beer and Stone Cocktail Bar. The City has some of the best luxury hotels in the whole of Greece offering services like Internet access, bars, and restaurants, amazing sea views, air-conditioned filled rooms, Satellite TV, fitness facilities, etc. Some of the best hotels you should try out include Lato Hotel, Aquila, Atlantis Hotel, GDM Megaron Hotel, Galaxy Hotel, Olive Green, and Atrion Hotel. 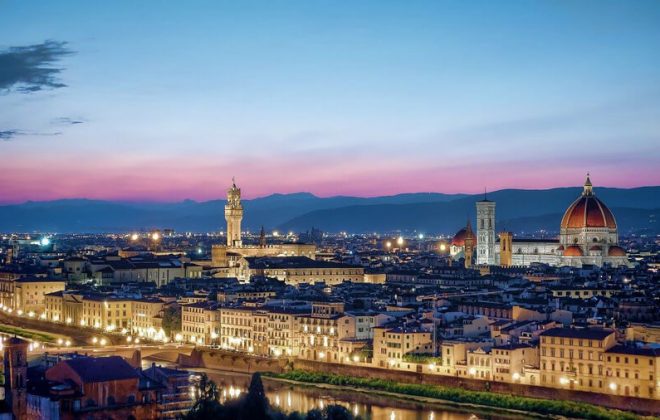 The Best Excursions in Italy for Seniors 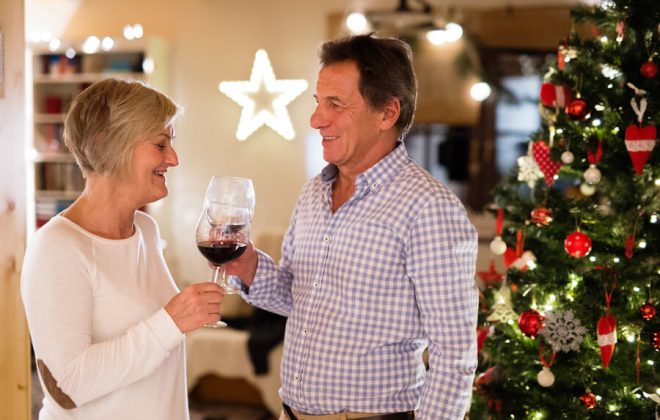 The Best Cities to Celebrate Christmas in Your 50s 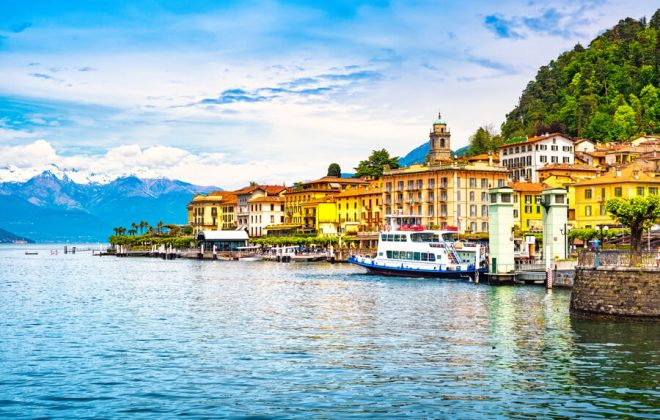