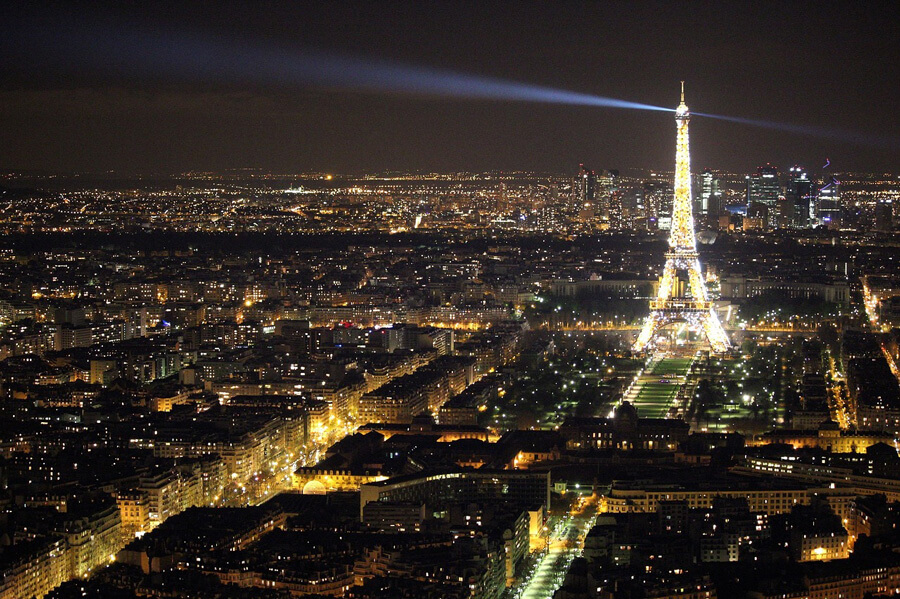 by Paris October 31, 2019
Activities, Culture, Travel News, What to See

Many artists have named Paris as the city of lights. It exudes romance, refinement and is considered the city of artists. Paris has a lot of things to do as a tourist especially if you are keen on arts and history. Here, you will find the best 10 things to do in Paris and make the most of it!

1. Go up to the Eiffel Tower

Starting with the most famous tourist attraction, the Eiffel Tower. It is a symbol of the city and one of the most recognizable sights in the world. It was built by French engineer Gustav Eiffel for the 1889 International Exhibition, which was, in fact, heavily criticized for this ‘monster’, as the intellectuals originally described it. It is 300.51 meters high and at night it is a spectacular image, illuminated by more than 292,000 Watts. The best part of Eiffel Tower is to go upstairs, in 1710 stairs, but don’t be scared, there is a lift too, to use. The view of the city is stunning and worth it! 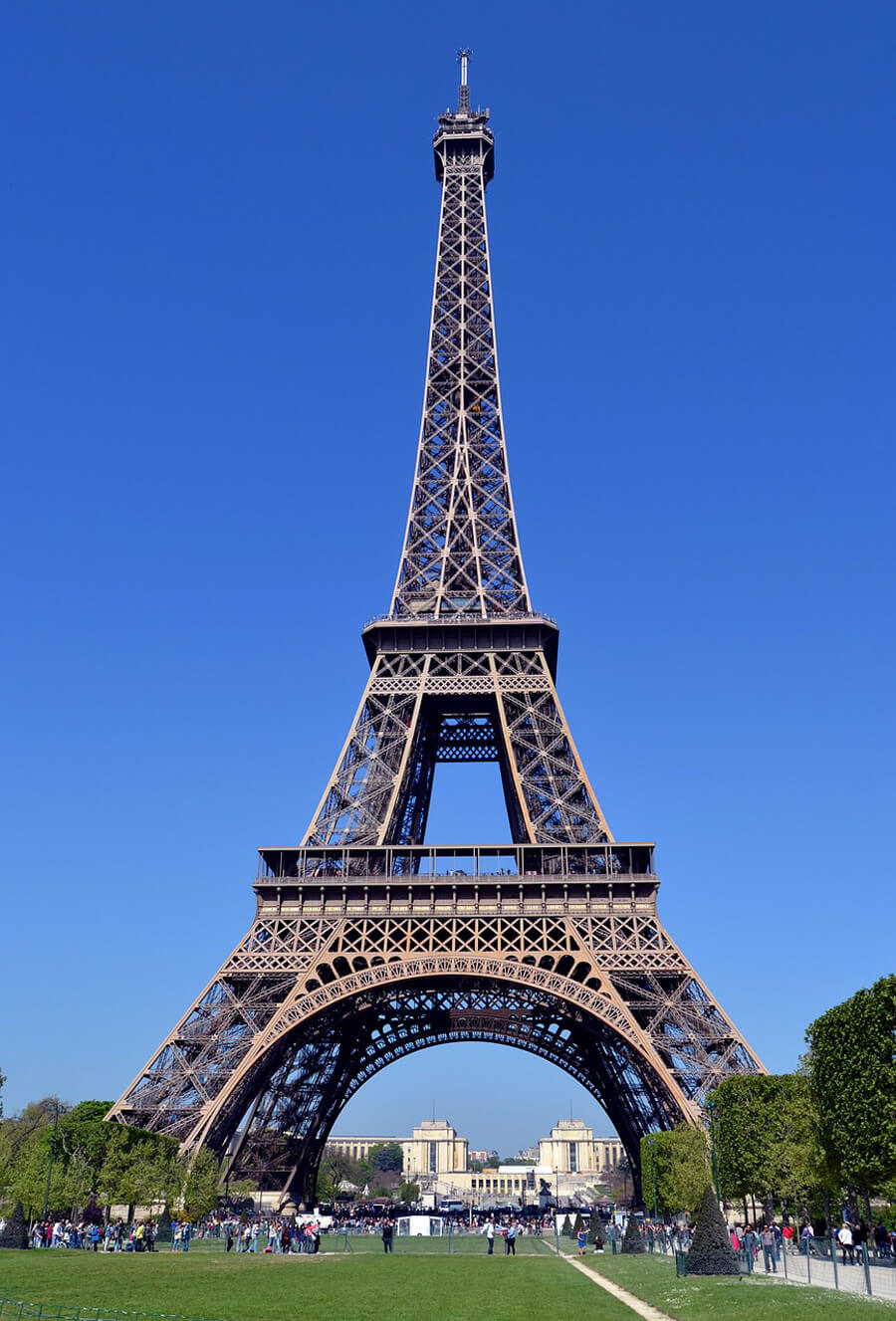 Situated in the center of Paris, on the Seine and in its halls, it hosts 35,000 works of art covering an area of ​​60,000 square meters. It is one of the best museums in the world, and worth a visit. The 8% of its collections are on display, as its total collection includes more than 445,000 pieces. In order to avoid queuing make sure to book your ticker online. It will save you money and time. 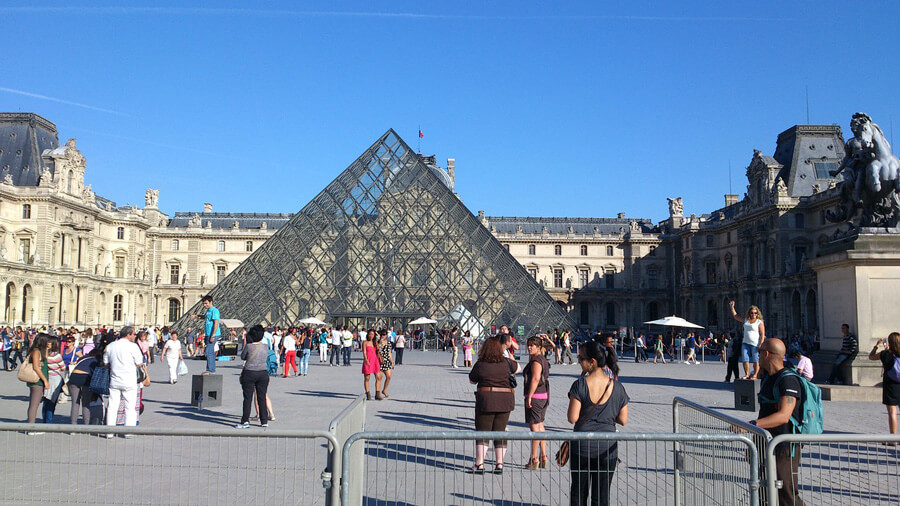 It is one of Paris‘ most picturesque neighborhoods from the past to the present. In the 19th and 20th centuries it was a gathering place for artists such as Picasso, and today many painters set their easels in Tertre Square, near Sacre Coeur Cathedral. The Cathedral is one of the most photographed spots in the city of Paris. Dedicated to the Sacred Heart of Christ, it is a true work of art and something you certainly did not know: The church bell is one of the heaviest in the world and weighs 18.5 tons. 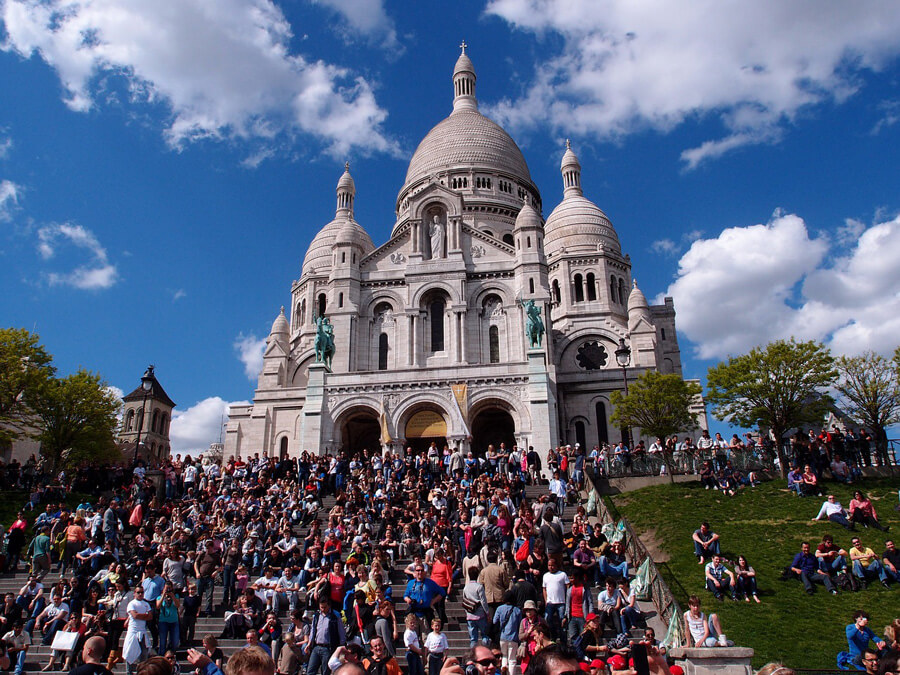 4. The Palace of Versailles

It is worth traveling 30 kilometers out of Paris to the homonymous city of Versailles, which was the capital of France from 1682 to 1789. There is located the impressive palace of Versailles. At first, it was a small, modest palace, but after 1660 it was expanded by King Louis XIV, who wanted to create one of Europe’s most luxurious palaces. The city of Versailles is really beautiful and peaceful and you will enjoy a relaxed day away from the busy city of Paris. 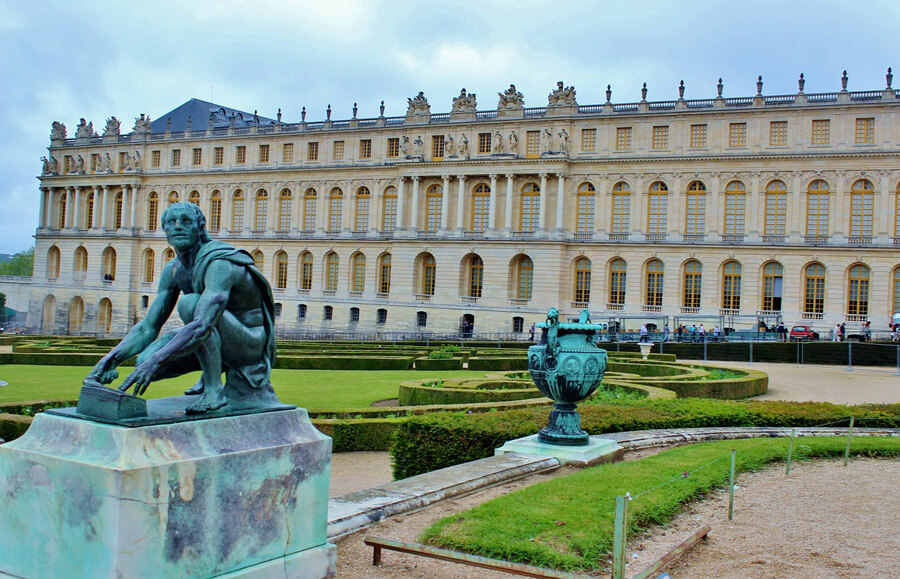 5. Have a walk in the Champs Elysees Avenue

Don’t miss out on Europe’s most beautiful boulevard, dated 325 years. The Champs Elysees has been the host of the epic military parades of the two World Wars, and the parade for the 200th anniversary of the French Revolution. The Champs Elysées was created in 1670 to connect the Louvre, which was then a royal residence with its gardens. Otherwise of its historical importance, it is one of the most beautiful places in Paris, especially during the evening.

6. Go for a picnic in Luxembourg Gardens

This the most convenient place to spend your day while in Paris, particularly if the weather is good! Luxembourg Gardens will make you feel like a local and you will enjoy the peaceful location. It is situated close to Quarter Latin and the University of Sorbonne, that’s why you will see many students have their lunch there. Make sure to go early, so as to grab one of those iconic green chairs near to the fountain. On the northern side of the Gardens, you will find the Palace of Luxembourg. 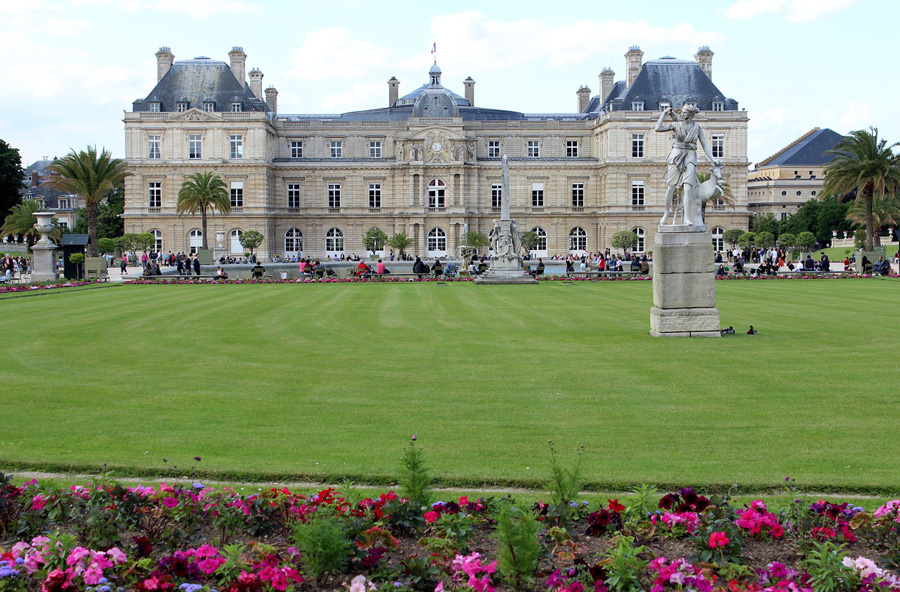 When you have finished with the picnic, it is about time to visit Pantheon. It is located 10 minutes away from the Gardens, and the walk there will rejuvenate you. It is an impressive building dated back to the 19th century, which firstly was a church. Entering the Pantheon, on the other side there is a mausoleum, where many prominent men are buried. 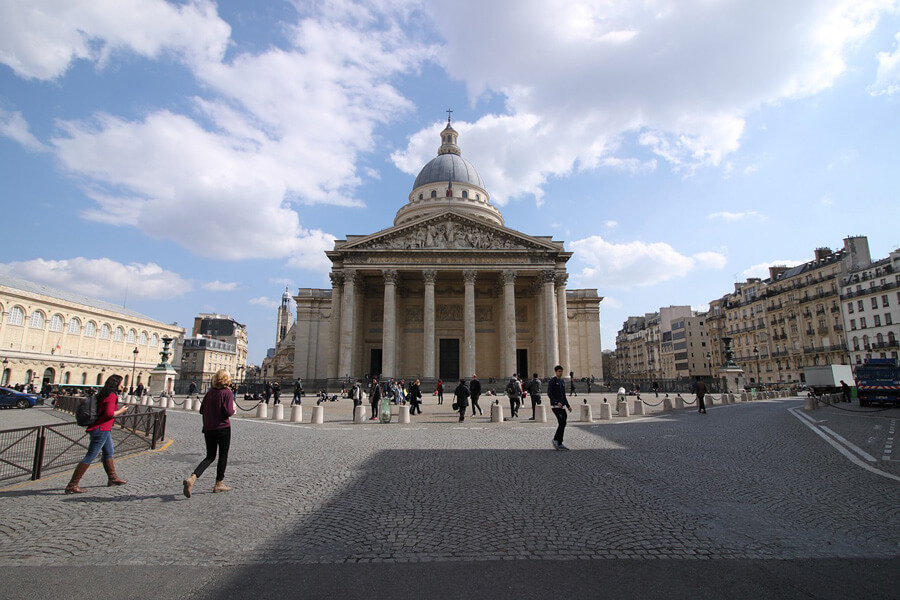 8. Do a cruise trip on the Seine River

One of the best ways to explore this magnificent city is by doing one of the famous cruises trips with the ferries. While walking in Paris you will realize that there are many bridges connecting the city which is divided into two parts. The cruise will enable you to recognize all the main bridges and the most known of them, the Pont Alexandre. You can have your lunch there as well while strolling around the river. 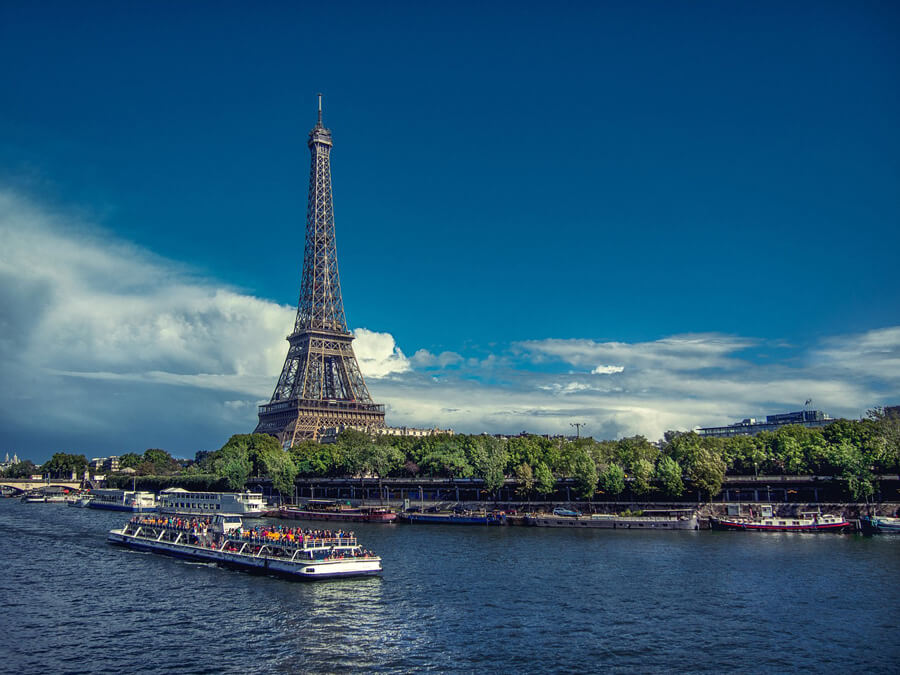 9. Go for a walk in Promenade Plantee

It is a quiet place full of trees and plants. It is situated in an old railway, and it is opened since 1993. Promenade Plantee is a 5 km walk and offers a stunning view of the roads of Paris. The garden starts over the Place Bastille and has many beautiful flowers. Some of the rarest roses are found there, and there are benches all over the Park so as you can rest before heading to another location. 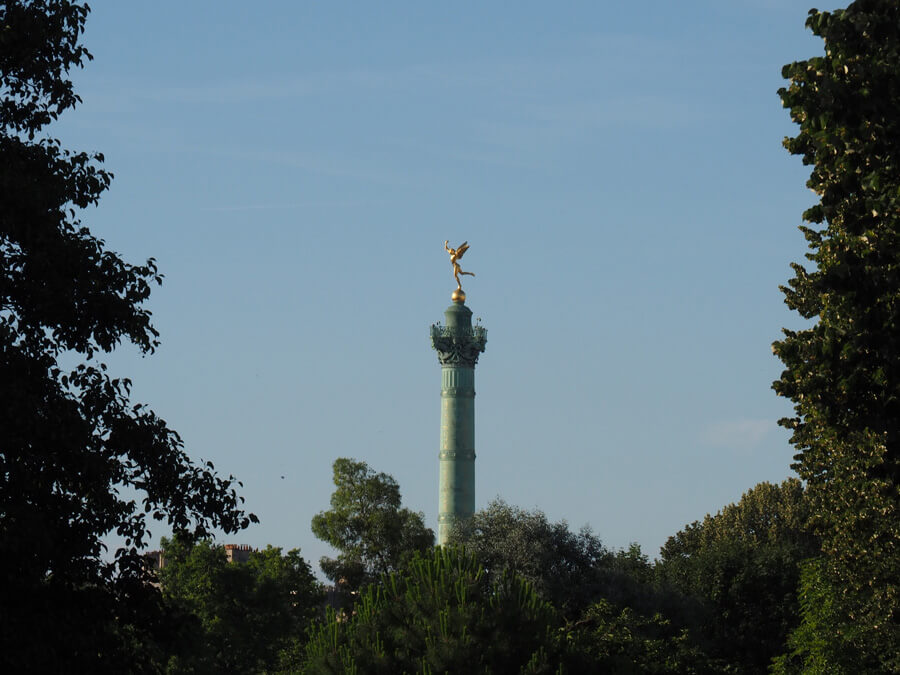 So, what’s that one thing that French are popular? The croissants, of course! Some say that the smell of them will lead you to the best place to purchase it. The truth is that the bakeries in the vast majority have that famous pasty and are really mouthwatering! The problem is that you can’t just have one. But since you are visiting Paris for a short time, it wouldn’t be an issue to have a bunch of them. 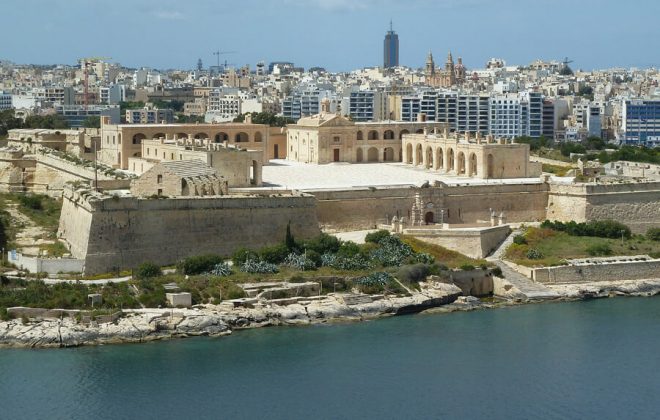 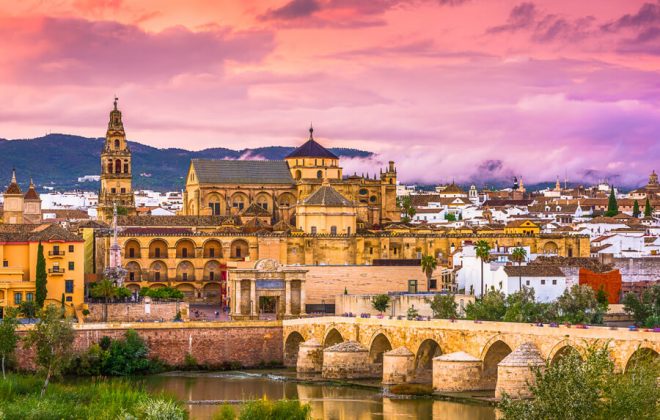 The Best Excursions in Spain for Seniors 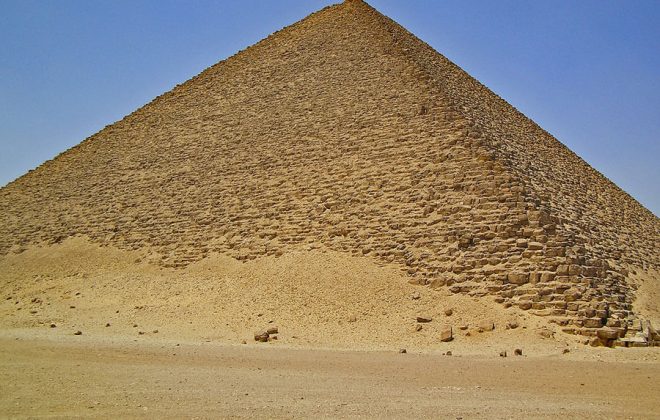 Egypt Opens the Doors to Two Pyramids Near Cairo for Visitors