Home > Hotels > Everything you need to know about Mysteryland Festival 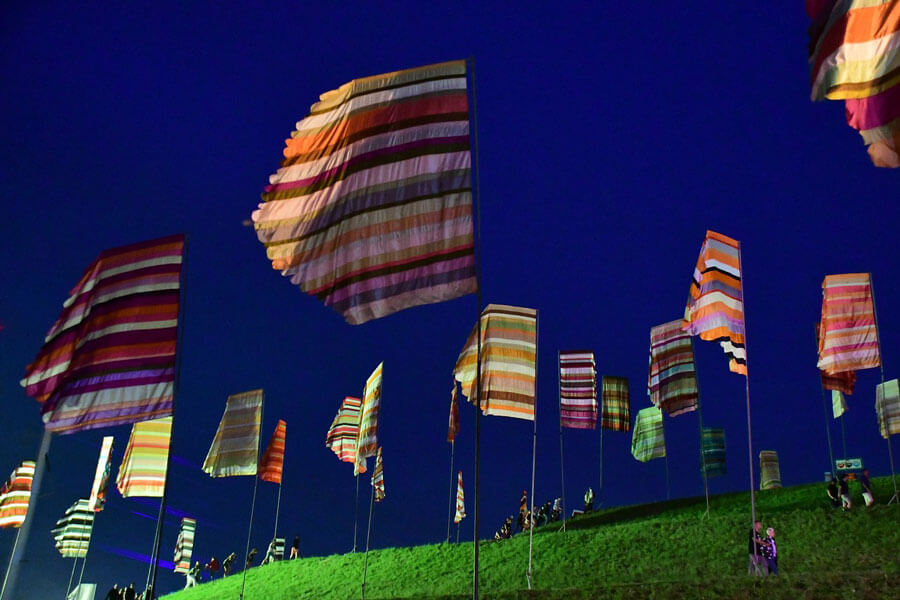 Everything you need to know about Mysteryland Festival

The main electronic music festival in the Netherlands: Mysteryland. Over the years, this festival has managed to provide happiness and love for music, thanks to the artistic diversity that manages to emerge in the event that is no less than 300 artists performing in the 17 different stages of the festival, without being limited to only one musical genre. In fact, among the musical genres that you can expect from the Mysteryland range from house, through to techno and finally arriving at Hip Hop. In addition to this, the festival has an outdoor dance floor and nearby camping areas. But if you want something quieter, there are also artistic exhibition centers, meditation centers, yoga and massages. So you can attend with any kind of expectation, because you will find all kinds of activities to do. 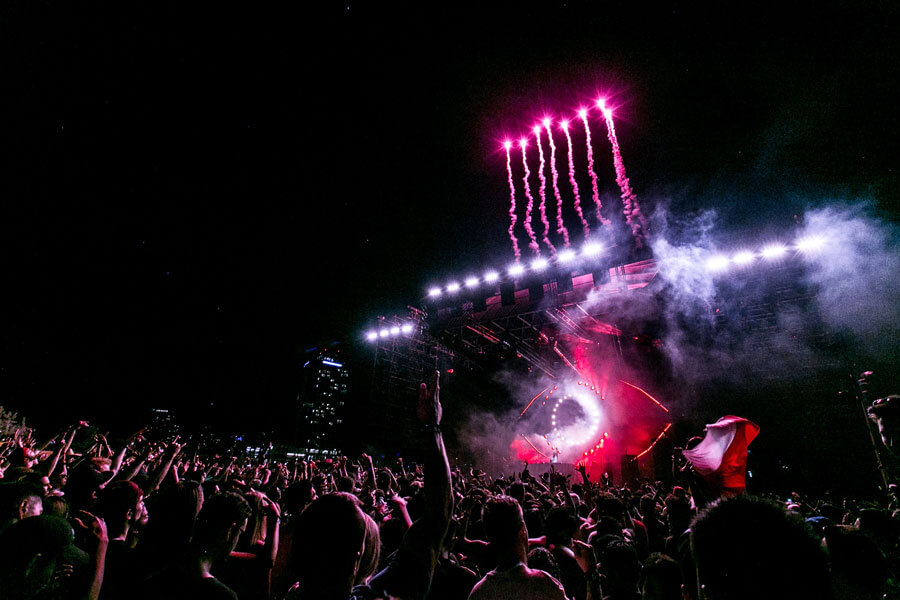 The festival is held near Amsterdam, ready to receive more than 100,000 visitors from different parts of the world. It is important to mention that the camping area has what is necessary such as food and water, although there are nearby supermarkets in case you want something that you do not easily get inside the festival. I can guarantee that this will be a quality experience since the company that organizes this event has been working on the planning of musical events for 25 years, which makes it one of the best companies in the world. 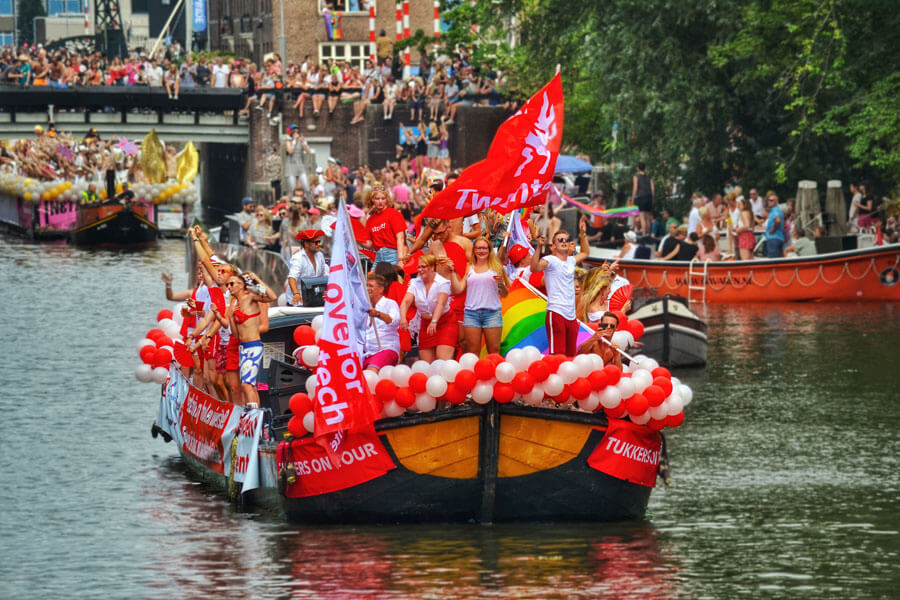 From the official website of the event you can easily book hotel rooms in case you don’t like the idea of ​​camping. Buying them from the portal gives you the benefit of: being more economically accessible and also being well positioned with respect to the distance from the festival area. In fact, you have the option to pay for tickets, your room and travel by private transport in the same package. 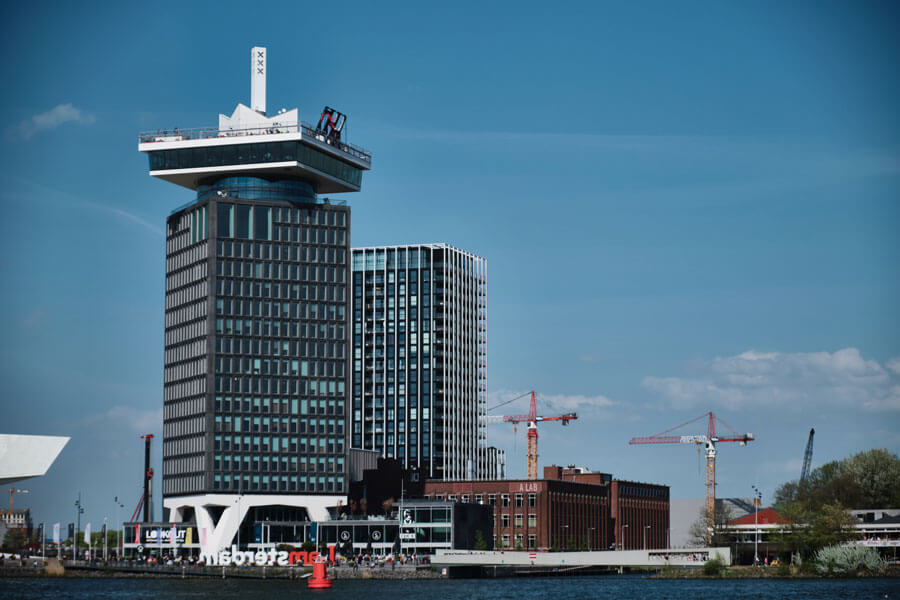 Among the hotels that you have at your disposal, are the Hotel Sir Adam in Amsterdam, for a price of 315 euros and includes a ticket, from 2 to 4 nights, private transportation from the hotel to the festival and vice versa. The rooms are equipped with the best luxuries you might need, such as Wi-Fi, air conditioning, television, mini-bars and many more. The rest of the hotels offer almost the same things, fundamentally varying in prices and luxuries. Thus, the Park Hotel is located in Amsterdam, for the same price including the same things as the Sir Adam Hotel. 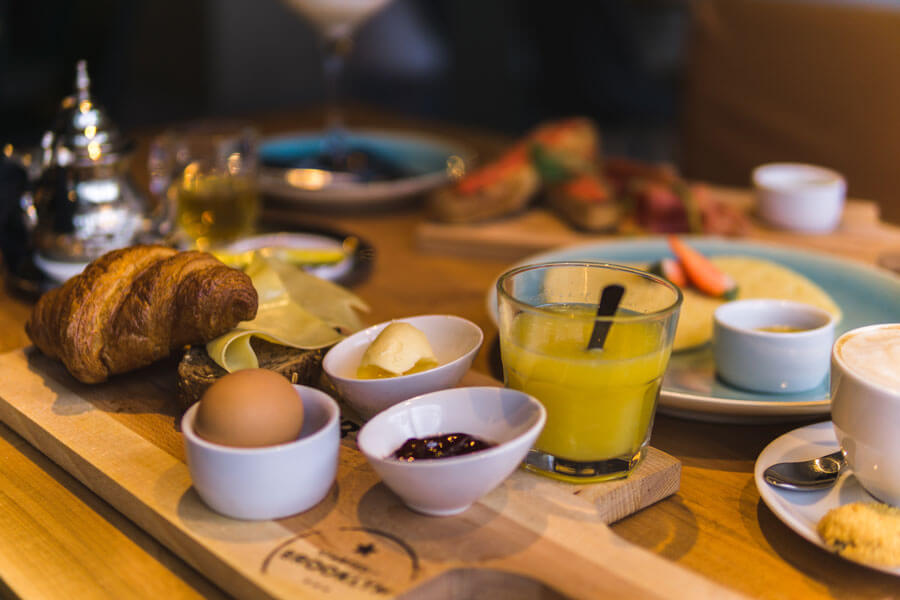 In the camping area you will find food sales such as muffins, croissants, cocktails, sandwiches, crepes, organic potatoes, coffee, sweets, popsicles, Thai food, nachos and pizzas. In the northern part of the festival you will find coffee, sweets, hot dogs, beer, German pancakes and steaks. In the southern part of the festival you can find things like churros, different preparations with bananas, hamburgers, empanadas, tea, vegetarian food, pancakes, milkshakes, vegan burgers and pizzas. Those are not the only areas where you can find food, but it is where most of the places where they sell food are concentrated.

In Mysteryland, environmental care is very important, so they tend to leave everything completely clean after the festival is over. Garbage by trash, all waste is collected. In fact, the importance they give to the environment is such that they have managed to acquire recognition over the years that proves it, such as the recognition for being the European festival with the lowest energy consumption during 2015, the recognition of being the “greenest” festival during the years 2014 and 2017 (A Greener festival award), and certifications for being an ecological festival during the years 2012, 2013 and 2014.

Likewise, the company has organized a day of volunteering for young people with special needs. In order to achieve this, more than 10,000 hours of participation were needed but this resulted in a beautiful festival so that the young could also enjoy. 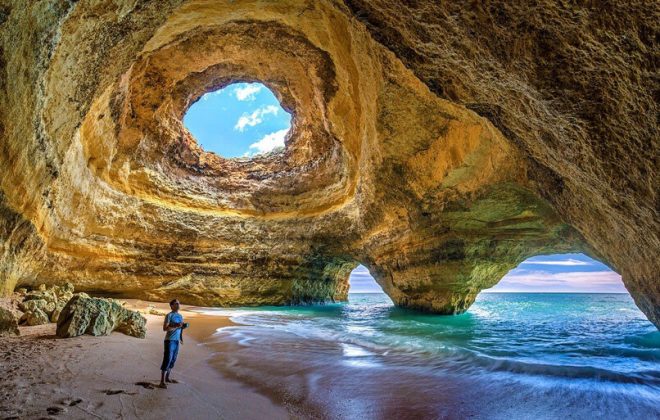 The Best Beaches on a Budget in Portugal for Elderly 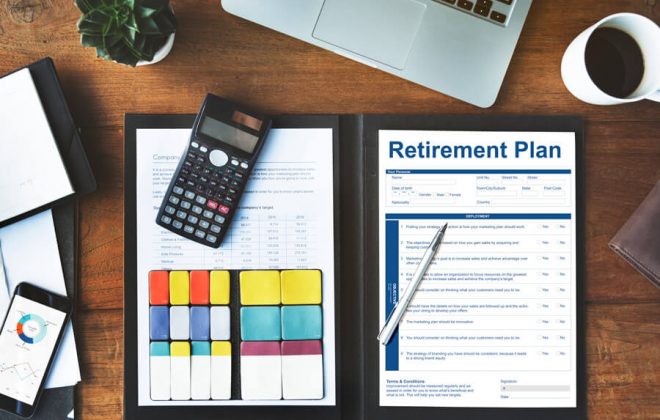 5 Countries Where You Can Retire by the Beach for Less Than $1,500 a Month

The Best Time for Travel for Elderly