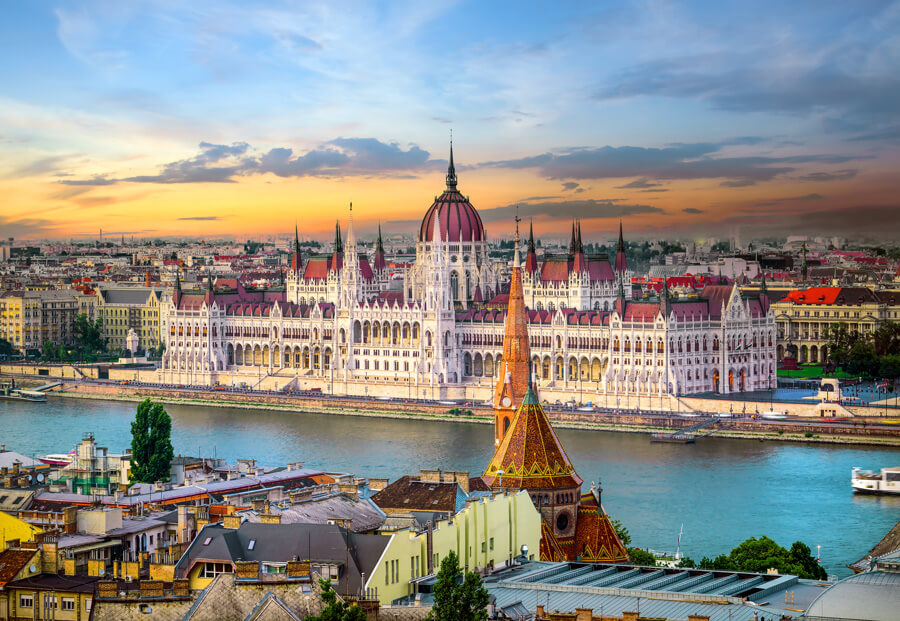 by Paris August 5, 2020
Activities, Travel News, What to See

One of the most known river cruises the elderly can do in Europe includes a Danube River cruise. The river is one of the biggest in Europe, and it crosses many beautiful European cities. There are plenty of things to see and do while on this cruise, and some of them are totally worth it!

There is no river cruise on the Danube that is not crossing the city of Budapest. It is an iconic landmark of the areas that the river is crossing, and it is impossible not to see it. The cruise passes from the Hungarian Parliament, a beautiful and historical building before heading to other places.

What to say first for Vienna? A beautiful and scenic city, which is the epitome of European culture and class. Scenic cobblestoned streets leading to cute cafes, gorgeous churches, and stunning parks are some of the highlights of this city. Besides, if you are a fan of classic music you can definitely attend a concert at the Opera House. 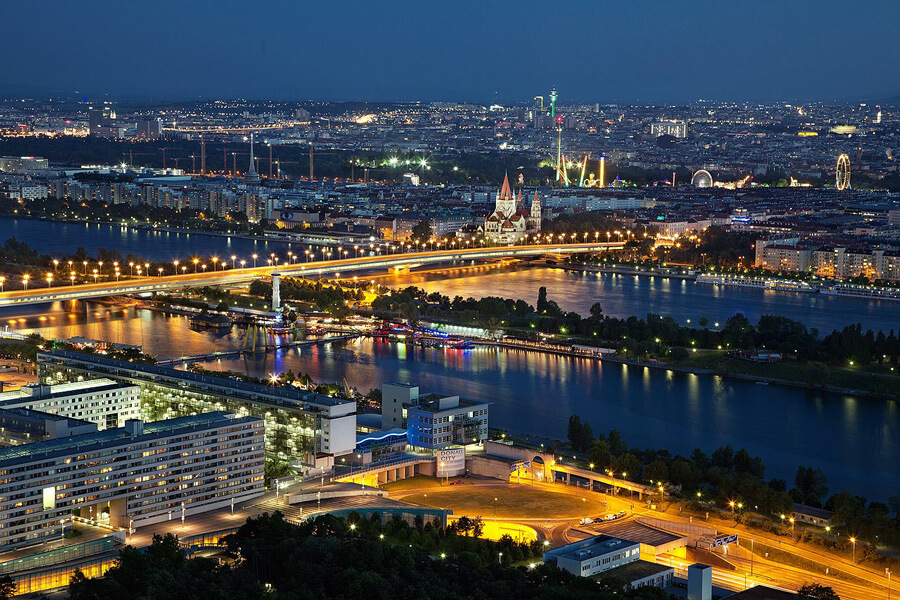 Bratislava is quite a new city, as it is formed in the 1990s after the fall of the Soviet Union. An impressive city with a great history related to its creation, it is definitely a place you should visit. Bratislava has excellent architecture, that is completely different from other European countries. The most iconic sightseeing in Bratislava is st. Martin’s Cathedral, which built in the 1200s.

The charming city of Passau, also known as ‘Three Rivers City’ is one of the cities that the Danube crosses. There are plenty of things to see in Passau, such as the Veste Oberhaus, an outstanding structure built in the 13th century. The building has an observation tower, which is a must-see by travelers, as it offers stunning city views. Besides, there is a museum and the University which creates a modern and ancient atmosphere. 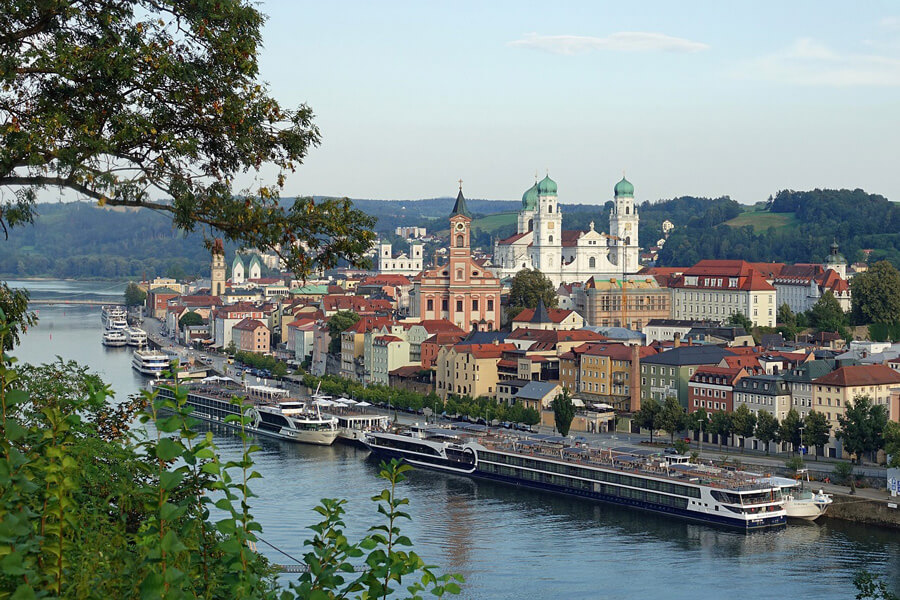 Between the borders of Romania and Serbia, the river cruise passes through the Iron Gates. It might sound strange, but it is a Gorge around 80 miles long and named Iron Gates. The Gorge features unique rock formations and hillsides with ruins of old castles. It is said that during the Paleolithic period people used to live there. Don’t miss out on seeing the face of Decebalus, the Dacian king. 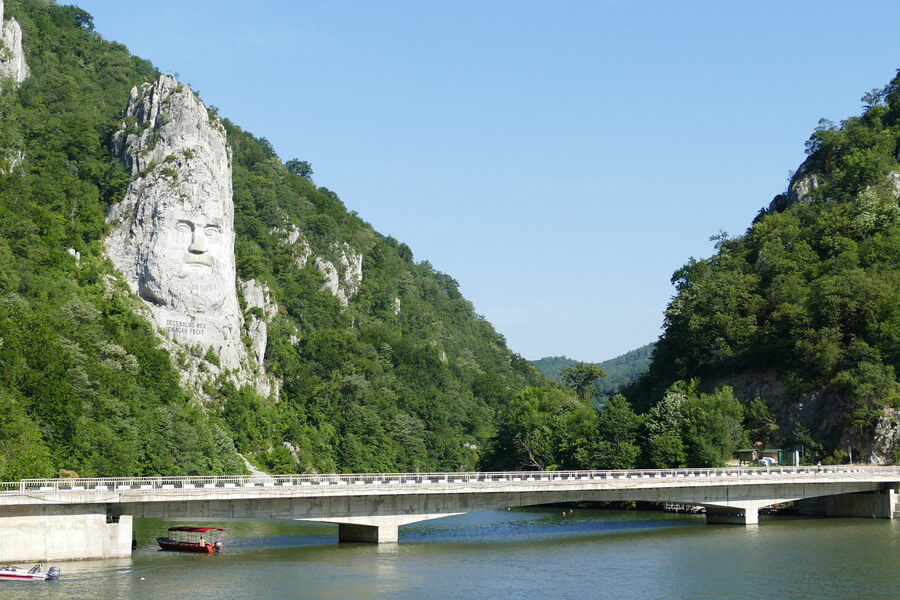 Regensburg is the oldest city that crosses the Danube, and it is definitely one not to be missed. It is in a close distance with Passau, and it is absolutely a medieval city. An iconic landmark of the city is the Stone Bridge, which is established in the 12th century. You can definitely walk on that Bridge which leads to the Old Town, where you can admire the Bavarian and European culture. 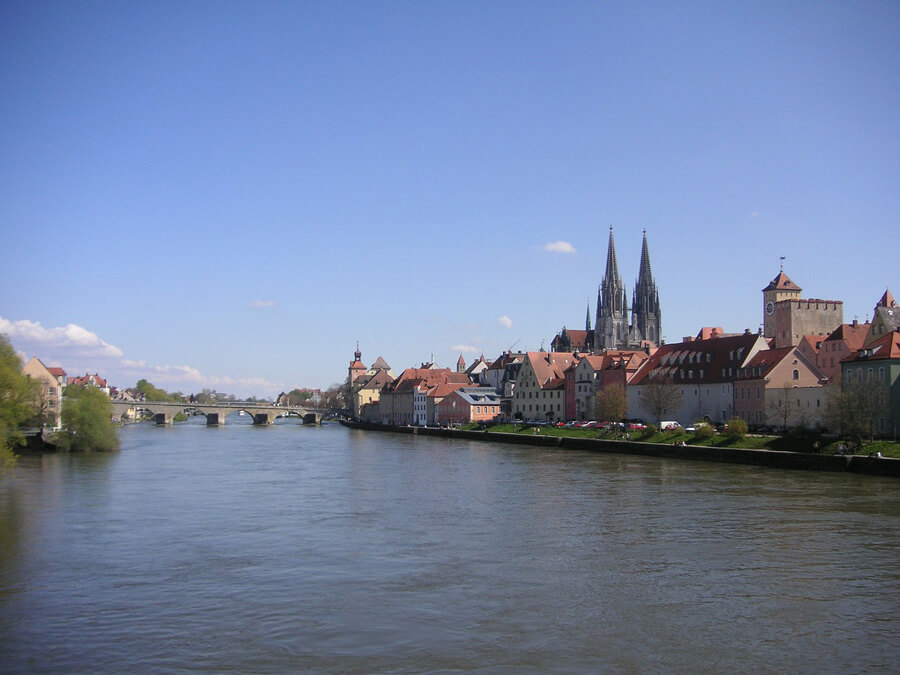 On the south side of River Danube, is stretched the Esztergom Cathedral in borders with Slovakia. It is a beautiful Cathedral which has a great history and it is totally a must-visit. From the river it is visible and you can admire its massive architecture. It is one of the best examples of old-world architecture, and it is absolutely suggested for the elderly to pay a visit. 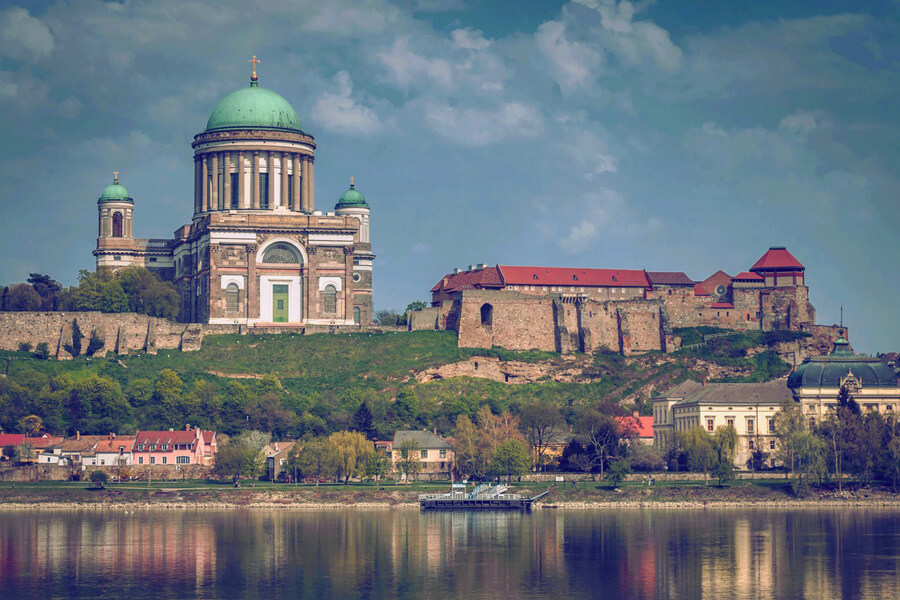 It is common, that many Danube cruises end in Amsterdam, which is a lovely European city. Amsterdam has some of the cutest canals where you can go on a boat trip or go cycling. Besides, there are plenty of scenic cafes and restaurants that have an excellent atmosphere and you will experience how life in Amsterdam is. Also, a quite popular place to visit in this city is the house of Anne Frank, but you should book in advance. 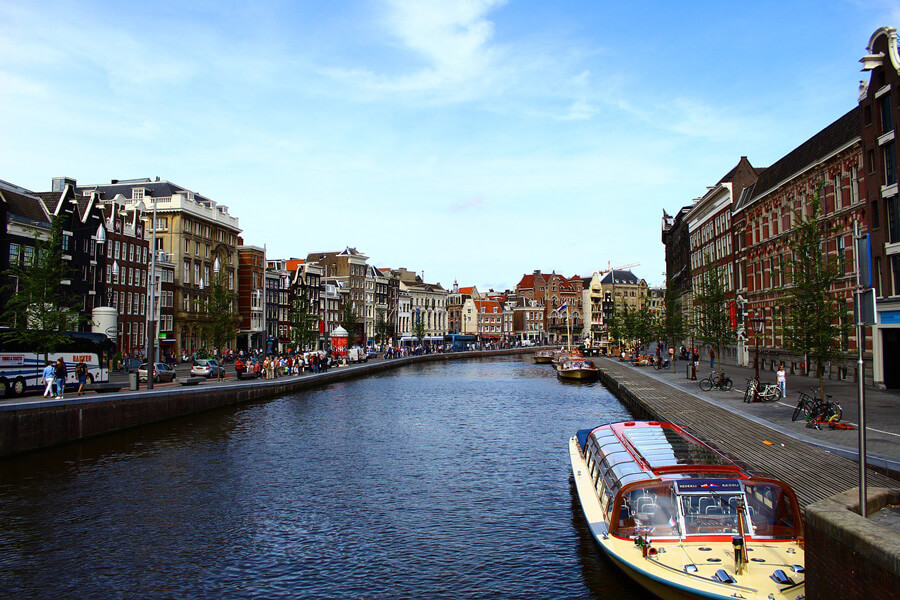 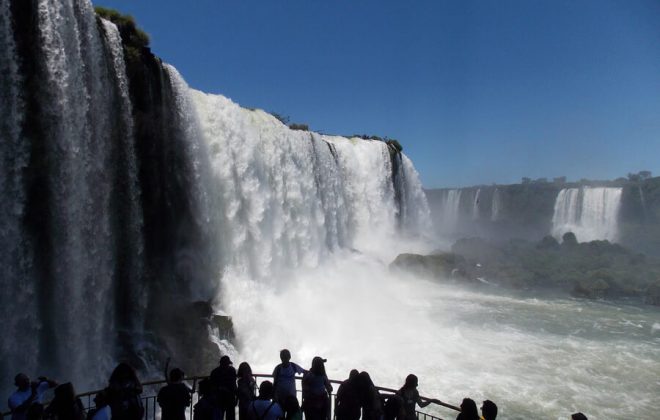 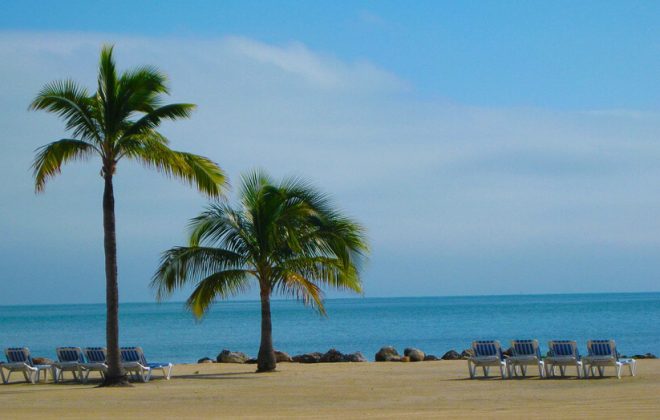 The Best Luxury Beach Resorts in Florida for Seniors