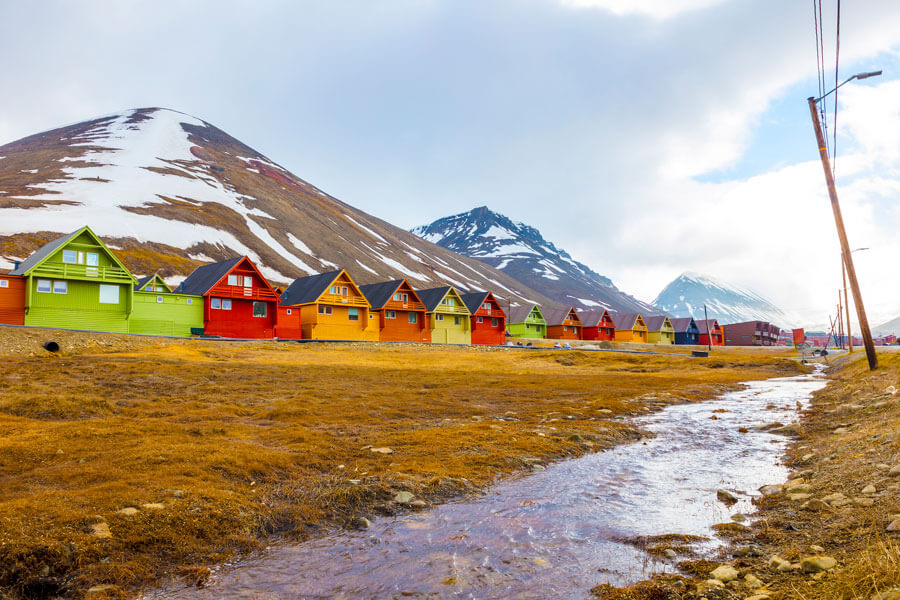 Visiting the Frosty Svalbard Where Dying is Prohibited

The city lights are left behind as you walk slowly over the snow. You are leaving the recommended limits, although you know that you should not do it. Not without a gun. After twenty minutes of walking you decide to set up the tripod. Or at least try: at twenty degrees below zero your fingers are a phantom member. While struggling to screw the shoe, you hear a sound: the snow creaks behind your back. You turn and point with the flashlight. At first you see nothing but, little by little, your pupils define a silhouette: about thirty meters from you, a grayish lump is drawn in the shadows. The polar bear gives a growl. You hold on to the camera. The bear begins to move towards you. You have no weapon. You have no weapon… The first thing they told you was that this island could not be traveled without a weapon. 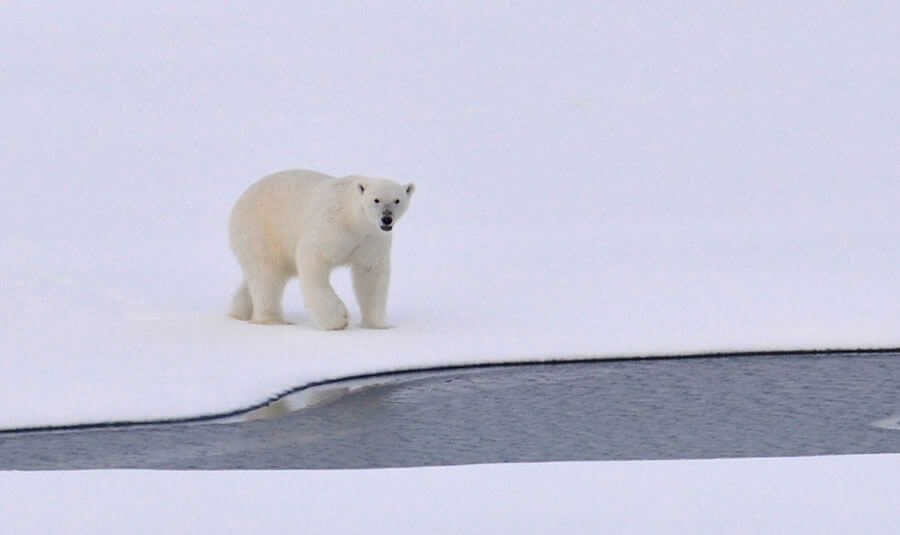 The signal, as soon as you leave the airport, already makes things clear to you: you are so far from everything. But the geographical excitement lasts a short time: next to you, another sign reminds you of the danger.

With dead and polar bears on the head, the bus took you from the airport to Longyearbyen, the main city – and the only one – of the Svalbard archipelago. That is where more than two thousand inhabitants who have the privilege of living in the northernmost populated place of the world live. Their annual rhythms are not for everyone: three and a half months of permanent light, many others of darkness and a small transit of balance between both periods.

Longyearbyen is strange: located in a valley next to the gigantic central fjord on the island of Spitsbergen, the place looks like a half-done town. A single fifteen-kilometer road connects it to a radar station, the airport and the polar version of Black Mirror and The Walking Dead: the Global Seed Vault, a huge underground pantry that houses the seeds of thousands of crop plants around the planet to safeguard biodiversity in the event of a global catastrophe. 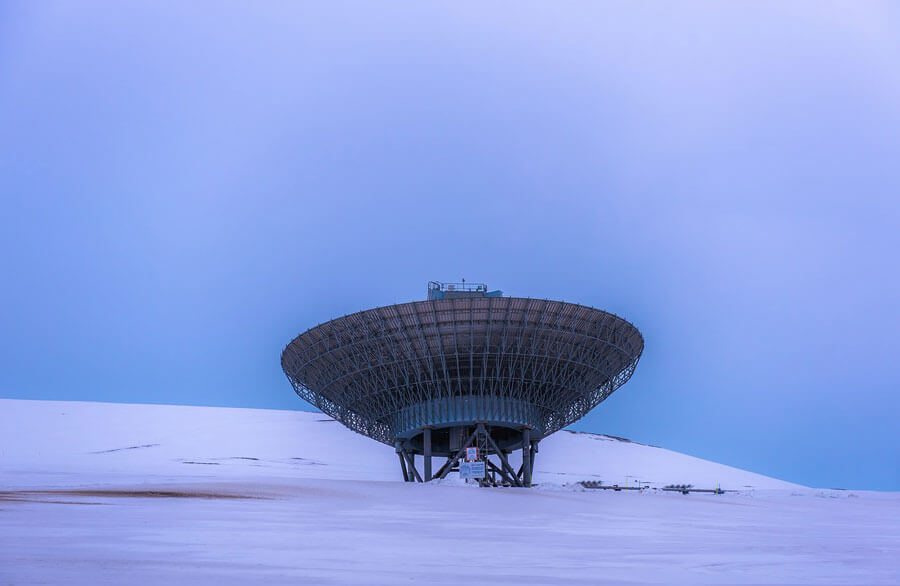 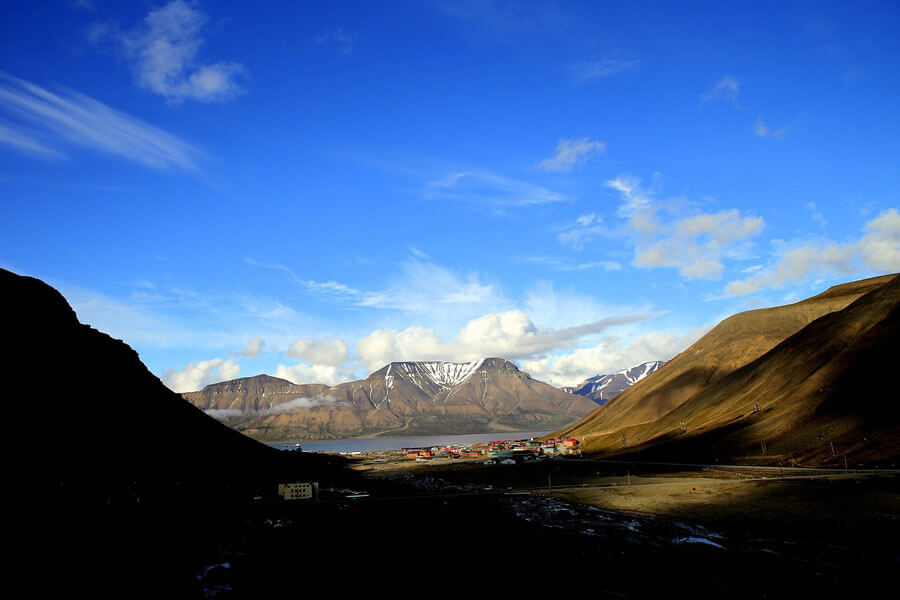 You have turned off the flashlight. You only listen to the bear’s weary steps, which stop every bit. Your mind is a fruit salad and you doubt whether to run or cry. You need to calm down and think. In Svalbard it is almost impossible to move freely. All activities are guided and the inhabitants repeat insistently that there is no need to leave the city without a weapon. That’s what you did the first two days: obedient as an altar boy, you hired an expedition with snowshoes and a snowmobile ride to the east coast of Spitsbergen. The goal was to see polar bears in the area where they can be seen more easily. No luck. However, when night came, fortune was on your side: after two cloudy days, the sky finally appeared clear. The time had come to capture the northern lights. The northern lights dance rumba over your head. 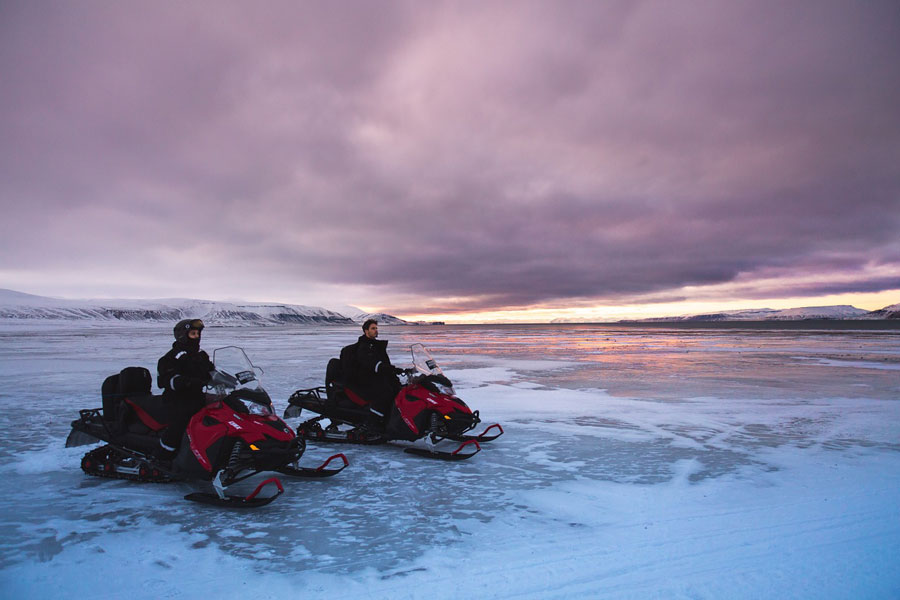 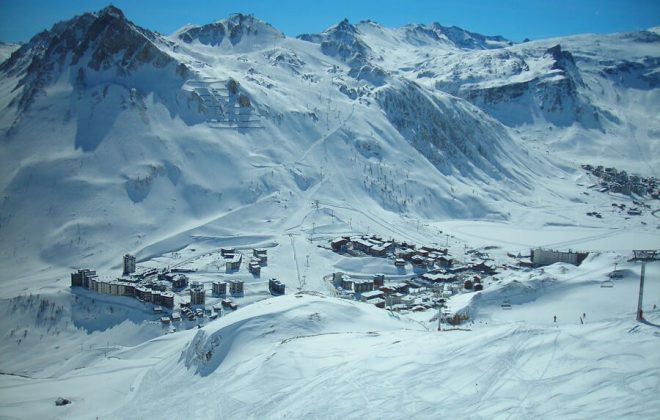 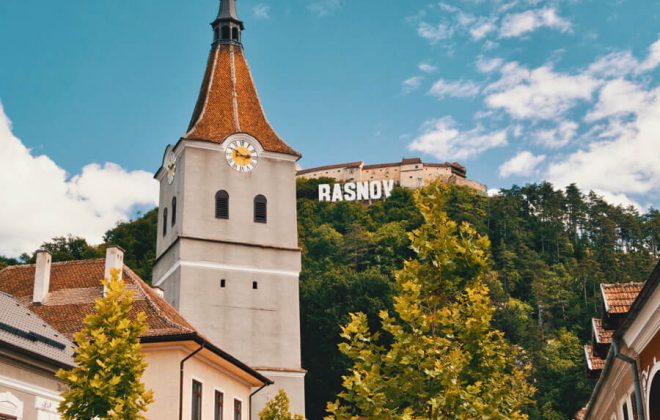 Visit the Citadel of Rasnov in Romania 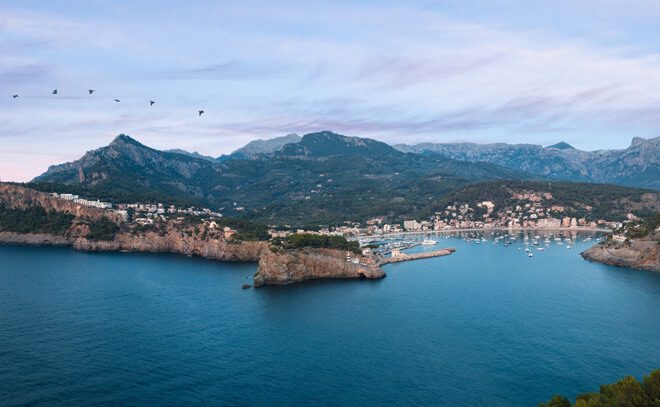